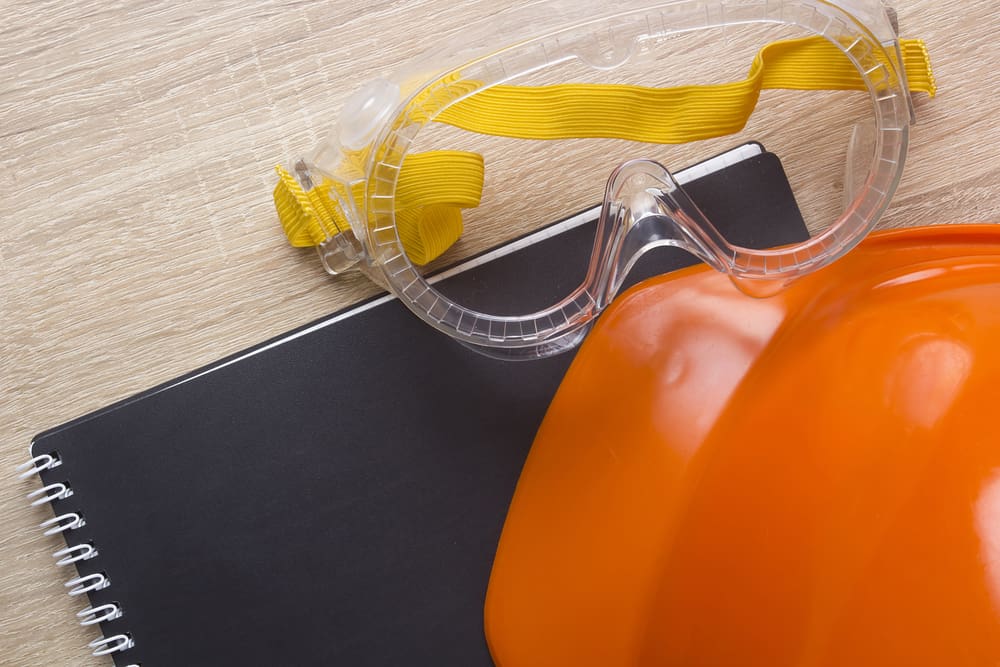 OSHA originally published its proposed rule on March 13, 2015, and received no significant objections, and is therefore finalizing the rule as originally proposed. With this new rule, OSHA is updating the references in its eye and face standards to reflect the most recent edition of the ANSI/International Safety Equipment Association eye and face protection standard and removes the oldest-referenced edition of the same ANSI standard. The construction standard is also revised so that it aligns with OSHA’s general industry and maritime standards.

Our EHS experts are at your disposal and will be happy to answer your questions.

In the February 16, 2021 Federal Register, the Occupational Safety and Health Administration (OSHA) proposed amendments to the hazard communication…

In the June 24, 2020 edition of the Federal Register, US Environmental Protection Agency (EPA) announced that it finalized the…