In the July 1, 2016 Federal Register the Occupational Safety and Health Administration (OSHA) published an interim final rule to increase the civil penalties that is may assess. The interim final rule is effective August 1, 2016, and OSHA will accept written comments through August 15, 2016.

Under the Federal Civil Penalties Inflation Adjustment Act Improvements Act of 2015, the rounding rules were changed – penalties are now rounded to the nearest dollar. The Act also provided for an initial “catch-up” adjustment that generally excludes prior inflationary adjustments. For each catch-up adjustment, each penalty is subject to a calculation which is capped at no more than 250 percent of the penalty amount in November 2015. 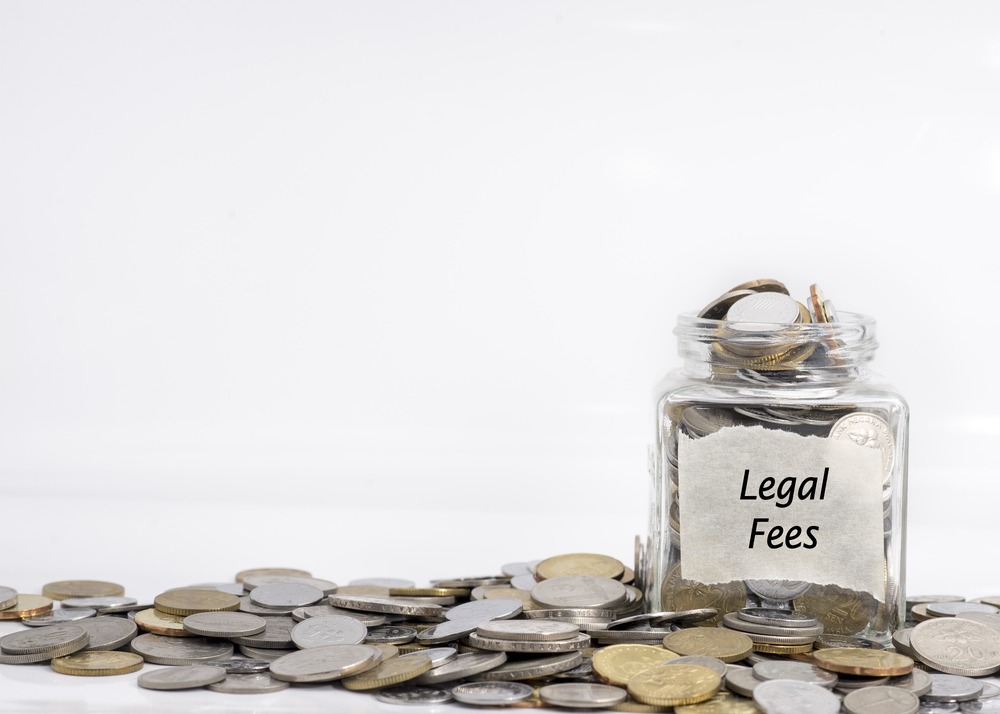 The maximum penalty for serious violations will be capped at $12,471.

Other-than-serious violations will be subject to a maximum penalty of $12,471 for each day during which the failure or violation continues.

Failure to correct a violation of the OSH Act is subject to a maximum penalty of $12,471.

Violation of a posting requirement is subject to a maximum penalty of $12,471.

OSHA requires state occupational safety and health plans to adopt sanctions at least as effective as those it adopts.

Enjoyed reading this article? Here are just a few others that might interest you:

Our EHS experts are at your disposal and will be happy to answer your questions.

In the February 16, 2021 Federal Register, the Occupational Safety and Health Administration (OSHA) proposed amendments to the hazard communication…

In the June 24, 2020 edition of the Federal Register, US Environmental Protection Agency (EPA) announced that it finalized the…